What does Iceland sound like? Iceland volcano sound and techno? It sounds great!

After the first sound map of Iceland in history, the Noise From Iceland project has been released on an album basis. These are field recordings from the island and music composed to them. Almost an hour of noise in total – volcano, lava, waterfalls, Icelandic animals and rivers, plus techno and trance.

Album “Noise From Iceland” premiered on the last weekend of August during the festival Midpunkt Hamraborg Festival in Iceland.

Noise From Iceland has been created since January 2020. It is an attempt to find an answer to the question: what does Iceland sound like? Proving that apart from beautiful pictures, this majestic land of fire and ice has a lot to offer also to other senses. 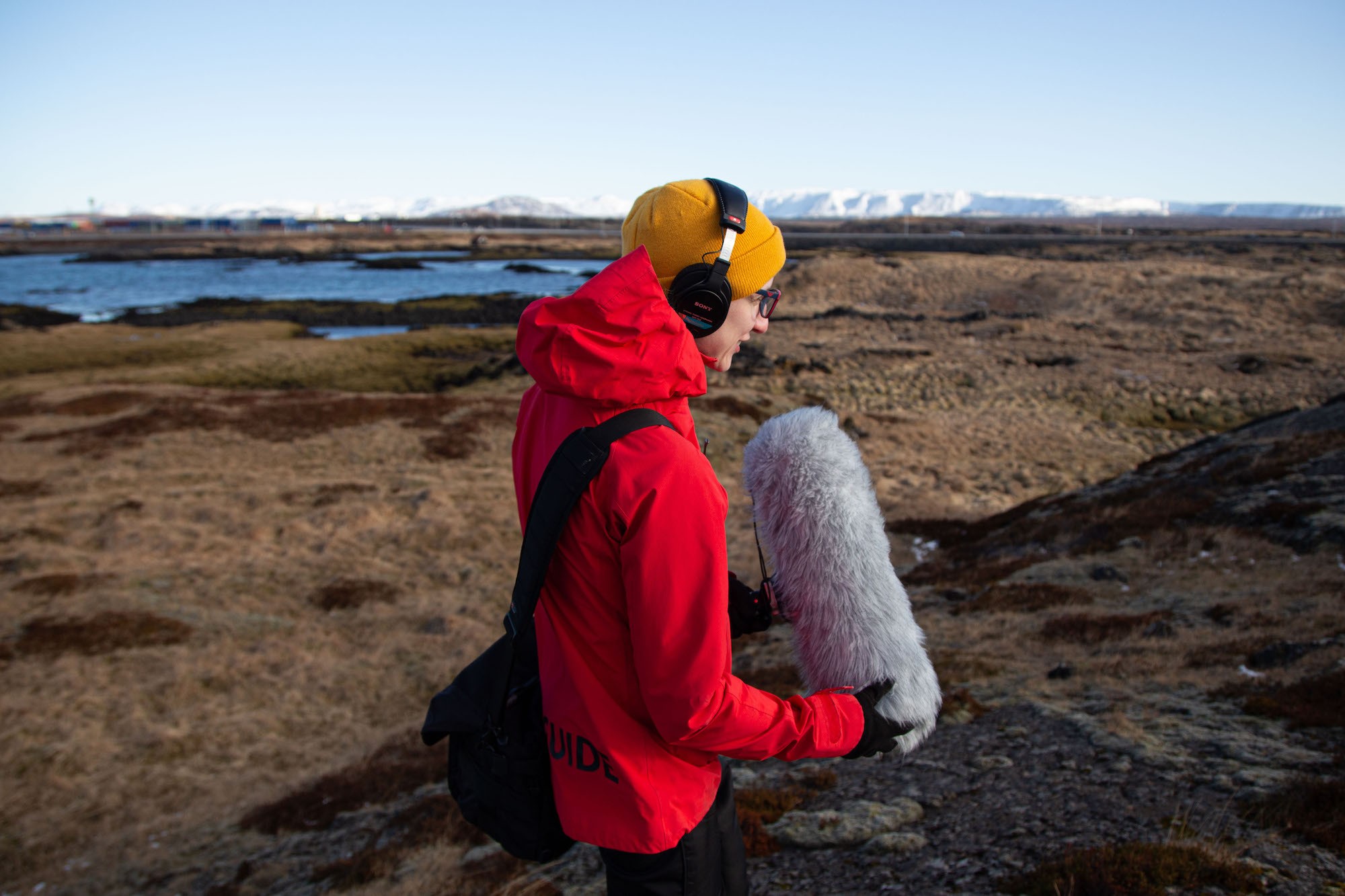 – The motive for starting work on the sound map of Iceland was meeting with a blind tourist who was on my trip when I was working as a guide – explains Kaśka Paluch – It was she who told me how much there is to know in Iceland, even when you cannot see her.

Kaśka went with a microphone on a trip around the island, recording the greatest attractions of Iceland – the Jokulsarlon glacier lagoon, the Skogafoss waterfall or the Raufarholshellir lava tunnel. The start of collecting field recordings coincided with the global lockdown caused by the pandemic. This made most of the recorded places blank. This emptiness was poignant, but it gave nature a space for uninterrupted speech. 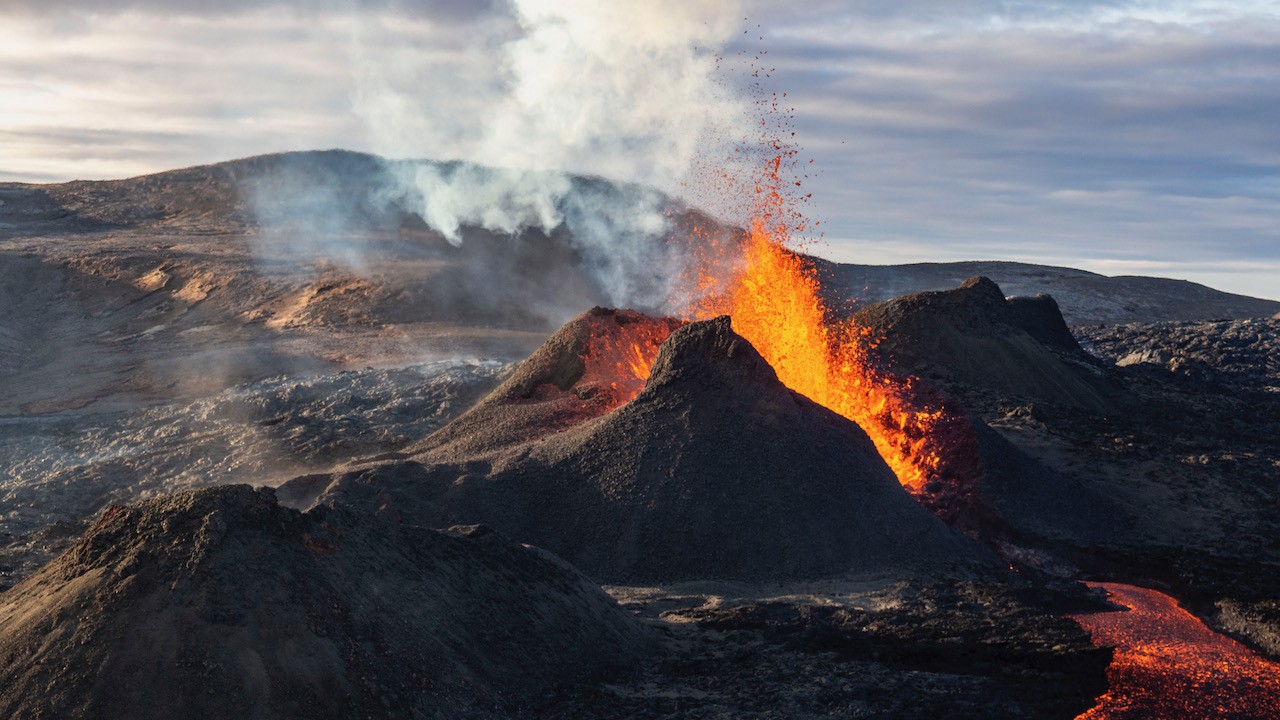 – After the volcano eruption at Fagradalsfjall in March this year, I climbed the active crater more than twenty times to be able to record the sound of the volcano and lava without being polluted by the sounds of helicopters or drones – says Kaśka – That’s well over a hundred thousand steps.

The music that intertwines Icelandic field recordings can be a bit surprising.

– Usually, during field recordings, we listen to ambient or experimental music – says Kaśka – It’s different for me, because although I love ambient, I like techno the most. Just.

noise from Iceland by Kaśka Paluch / Noise From Iceland 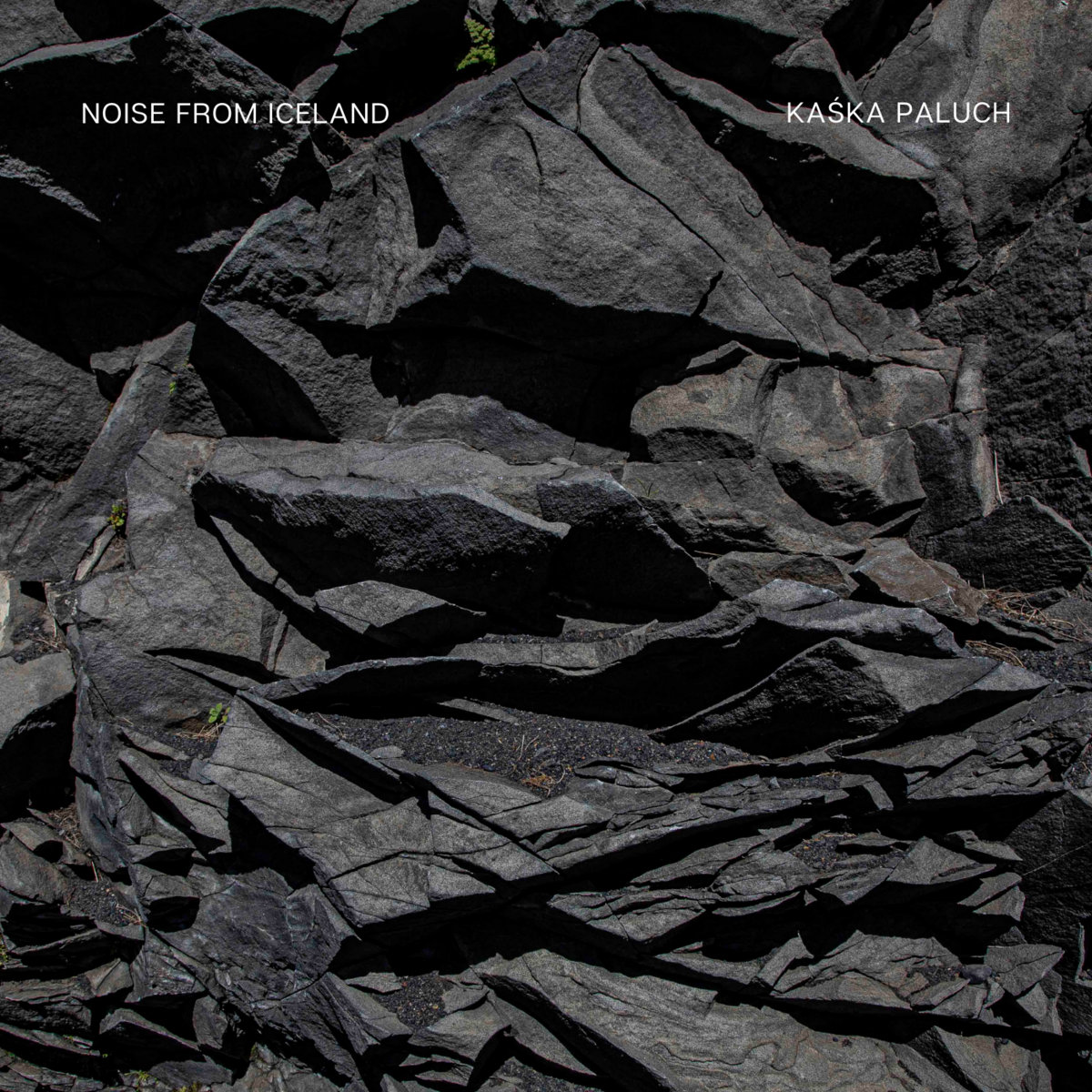 The album is available in digital form on the website Bandcamp – HERE.