Løkkegaard has been a Member of the European Parliament for more than ten years and was a recognized journalist before entering the political sphere. He currently sits on Gentofte Municipal Council. CPH Post sat down with Løkkegaard to hear more about his plans for Gentofte and expats who live there.

You have taken the time to reach out to expats who live in Gentofte. Why?
When I was part of the municipal council here 4 years ago, it suddenly occurred to me to look at the numbers that we have 9,000 international in the community out of 75,000, so that is about 12-13 percent of all inhabitants here. And that’s pretty much it. It is probably a record when you look at Danish cities and communities and such. Why has no attention been paid to this in previous years? So I started researching this, and we invited expats to contribute ideas to the committee’s recommendations to include expats in the community. The recommendations are that sporting and food events are some of the best ways to bring people together. We call it International Gentofte, and one of our proposals is to create ‘Gentofte Games’, a mini-Olympics to involve expats in the local community. We hope to have the first “Gentofte Games” in 2022. 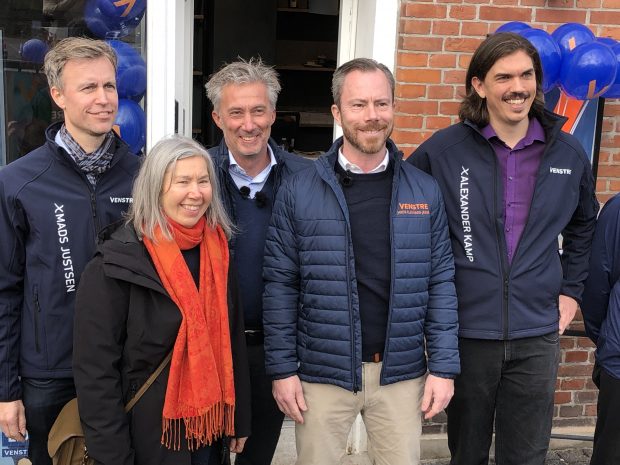 What can you do to involve the international community as an asset for the municipality?
The starting point for most political decisions is the environment itself and the people who work within it – and here we are talking about expats themselves and their local communities. So it all starts with the expats themselves. What we can do as a community, as a municipality, is to create space for a structure so that people have easier access to clubs, facilities and to the political sphere, so that they feel engaged and heard. The main purpose is to focus on this and to work with integration. It’s about sports, food, what brings people together, how we can integrate the community.

You have stated that you want Gentofte to become the most sustainable municipality in Denmark. Can international players contribute to the high goal?
Many expats are very highly educated, have the resources and knowledge of climate and sustainability issues. So if you see these 9,000 people as a resource and have a political goal of being the most climate-friendly municipality in Denmark, I think there is a really good connection. There is a direct link between the expat community, our resources and political goals… such as the climate. We did some research on what matters in this society, and the climate emerged as the main problem – for people who have lived for many years and newcomers. So we realized that we have the potential to actually be the greenest municipality in Denmark. We can do it. Not just talking about it, but actually doing it. So that’s how we ended up initiating these concrete proposals regarding electric cars, the necessary infrastructure and renovation of old buildings to make them more sustainable. 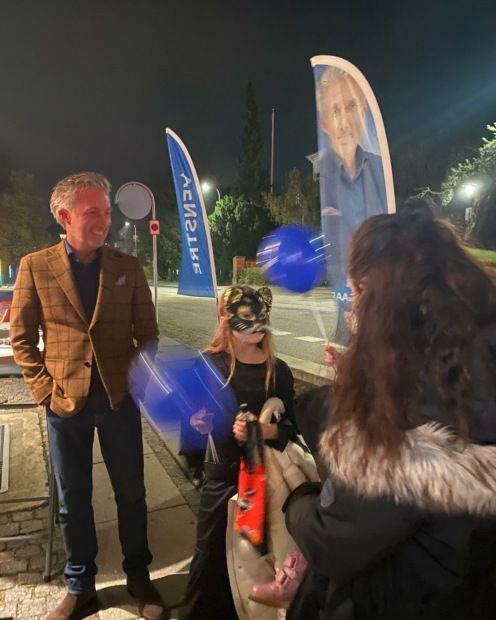 You have been a Member of the European Parliament in Brussels for over 10 years now. Has your stay abroad helped shape you as a politician?
It has been absolutely crucial to my political work. I ran for the European Parliament in 2009 and it was a kind of turning point for me because I realized that my political interest was much better suited to European politics. So that was where it started. Many people ask me why I spend time in local politics when I am also a MEP in Brussels. Well, I have lived here for 20 years now and I realized that it was much more fun to be very local and at the same time very much abroad.

Brexit is a topic of great interest to many of our readers. How did you experience the movement?
It’s a tragedy. I’ve been thinking a lot about how to describe it and I simply can not find a better word. It’s like watching a car crash in slow motion and not being able to do anything to stop it. I work in Brussels and knew how much this would affect the local level and change the everyday lives of people living abroad. I have been in contact with so many Britons living in Denmark who are very concerned about what the future holds. Can I stay here? How will it affect my children? What about education? All these things. You should be made of stone so as not to affect yourself in any way. 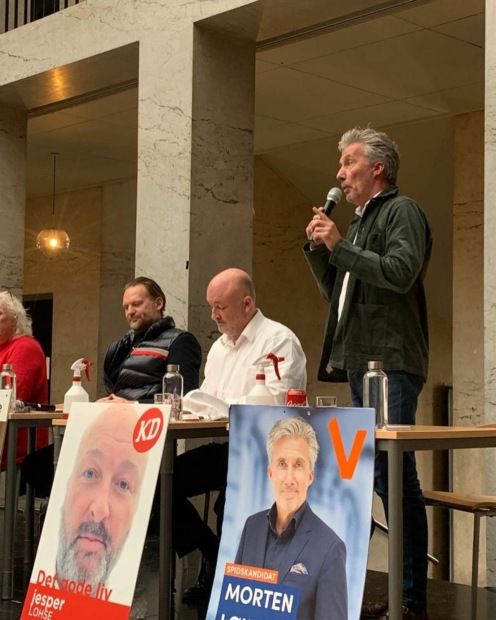 Until now, the Conservatives have had an iron grip on Gentofte. Why is it time for a change?
Conservatives have been running the show out here for almost 100 years. In a row. And it’s not something you change from one day to the next. It is a tradition. It’s in the blood that runs through people’s veins, it’s generations of families who vote Conservative that go so far back that they can not even remember it. So can you change it? Yes you can, but it will take time and you need to have a very clear vision of what the alternative is. But I think we have a chance to change things now.