What role did Viborg play in Russian history?

The city managed to be part of four different states. For the Swedes, it served as a window to the east; for the Russians – a crucial link in the system of defense of their capital and empire.

Viborg is one of the most colorful cities in all of Russia, in terms of culture. There are Swedish buildings next to those that go back to the Russian Empire, the Republic of Finland and the Soviet Union. 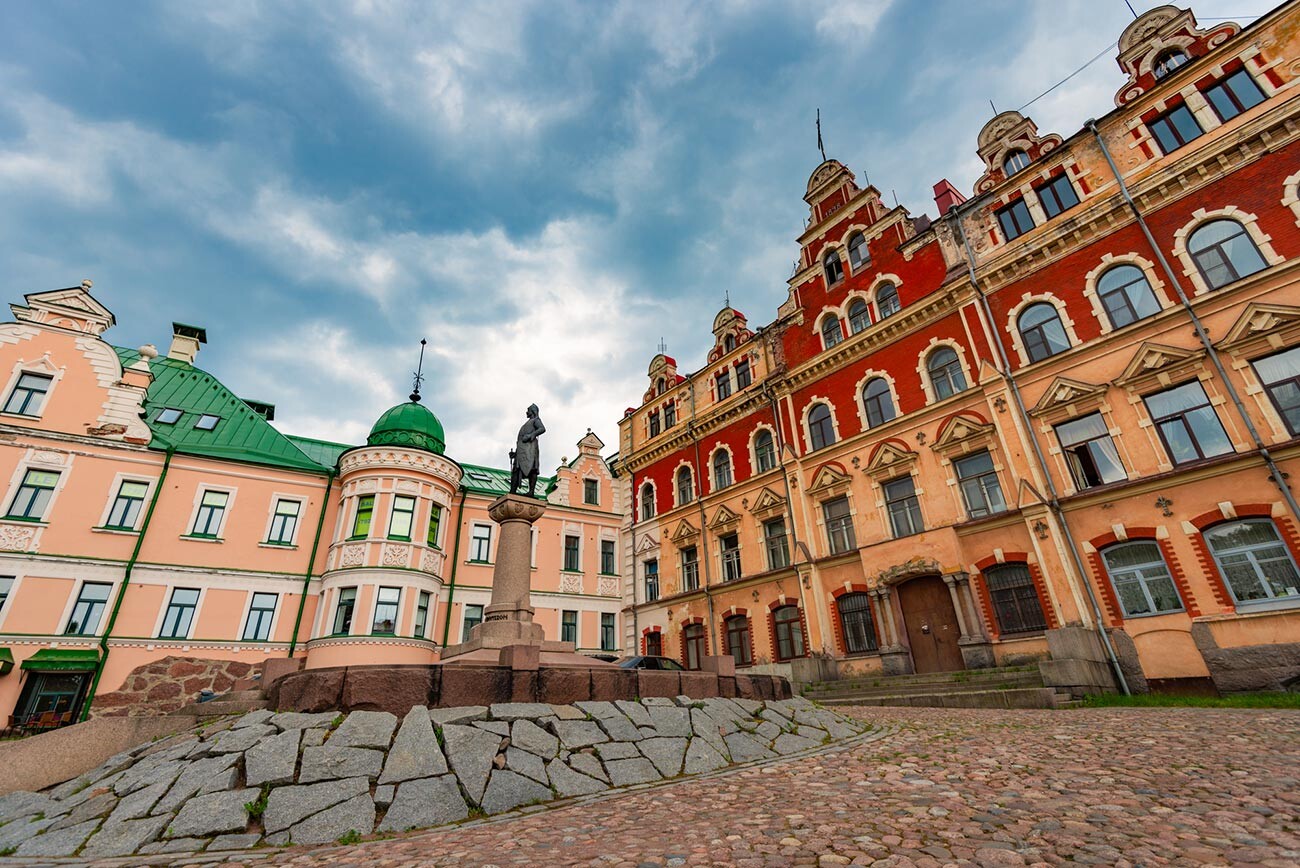 The city was founded in 1293, at the time of one of the Swedish crusades to the land of the Karelian pagans. It was then that the military commander Torkel Knutsson gave the order to build a castle on the small island, which consequently became the city’s symbol. 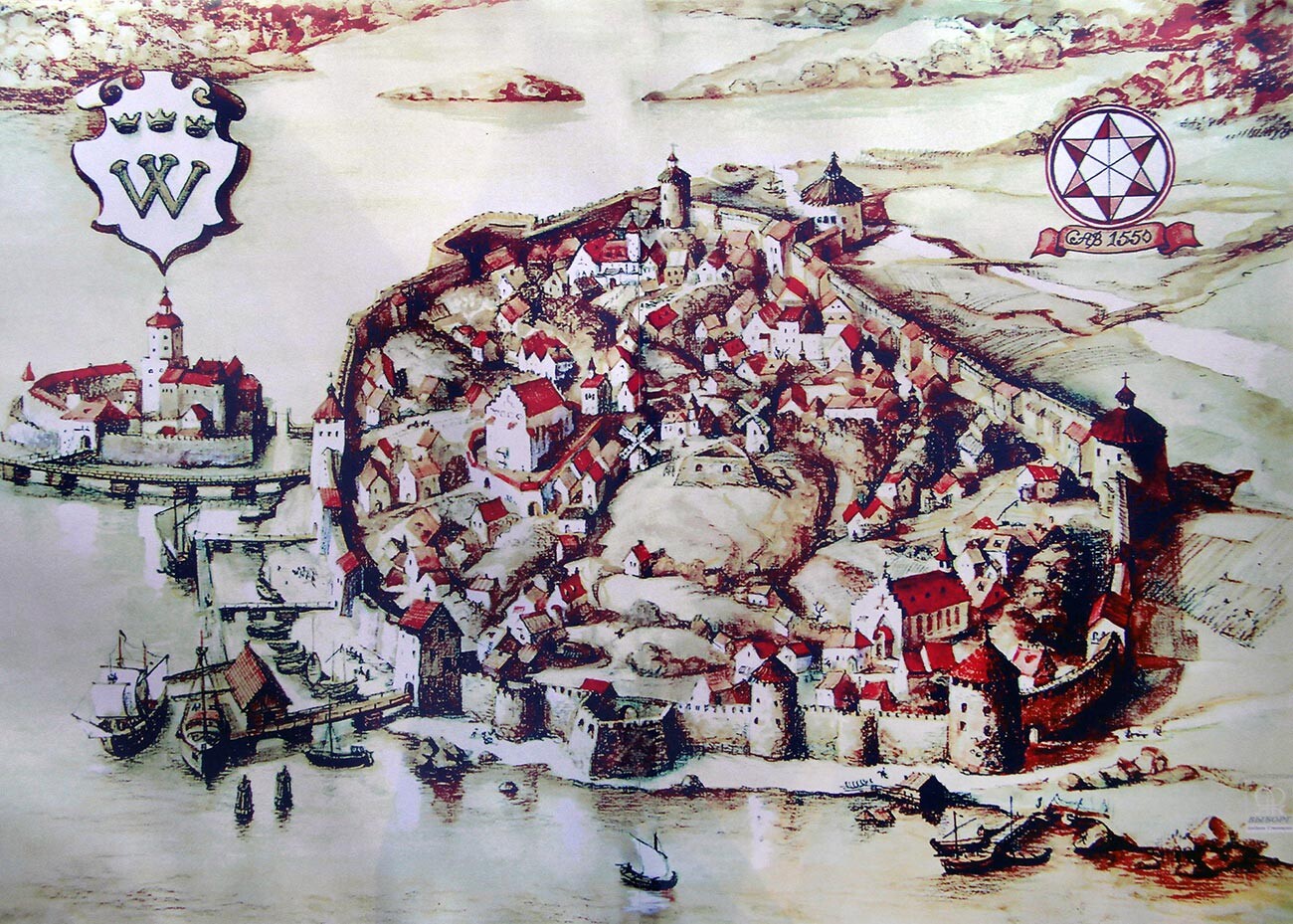 For more than five centuries, Viborg was part of Sweden and was one of the kingdom’s largest, most important and most beautiful cities. The Republic of Novgorod had tried countless times to take the strategically important Karelian outpost – all without success. 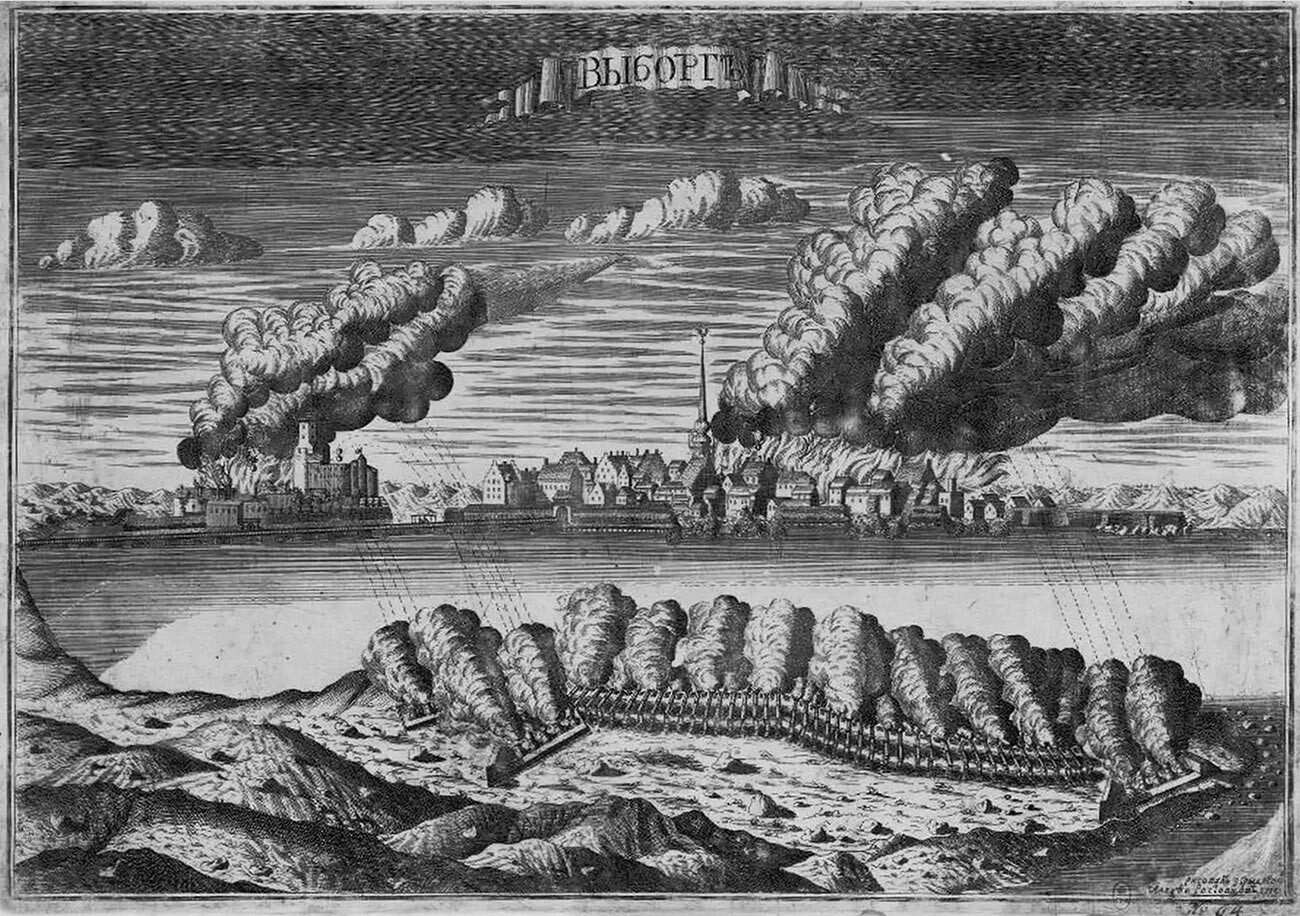 It was not until 1710, at the height of the great northern war between Russia and Sweden, that the impregnable stronghold finally fell after almost three months of fighting. According to the Nystad Treaty of 1721, Viborg and a number of other Karelian territories were transferred to the Russian Tsar. 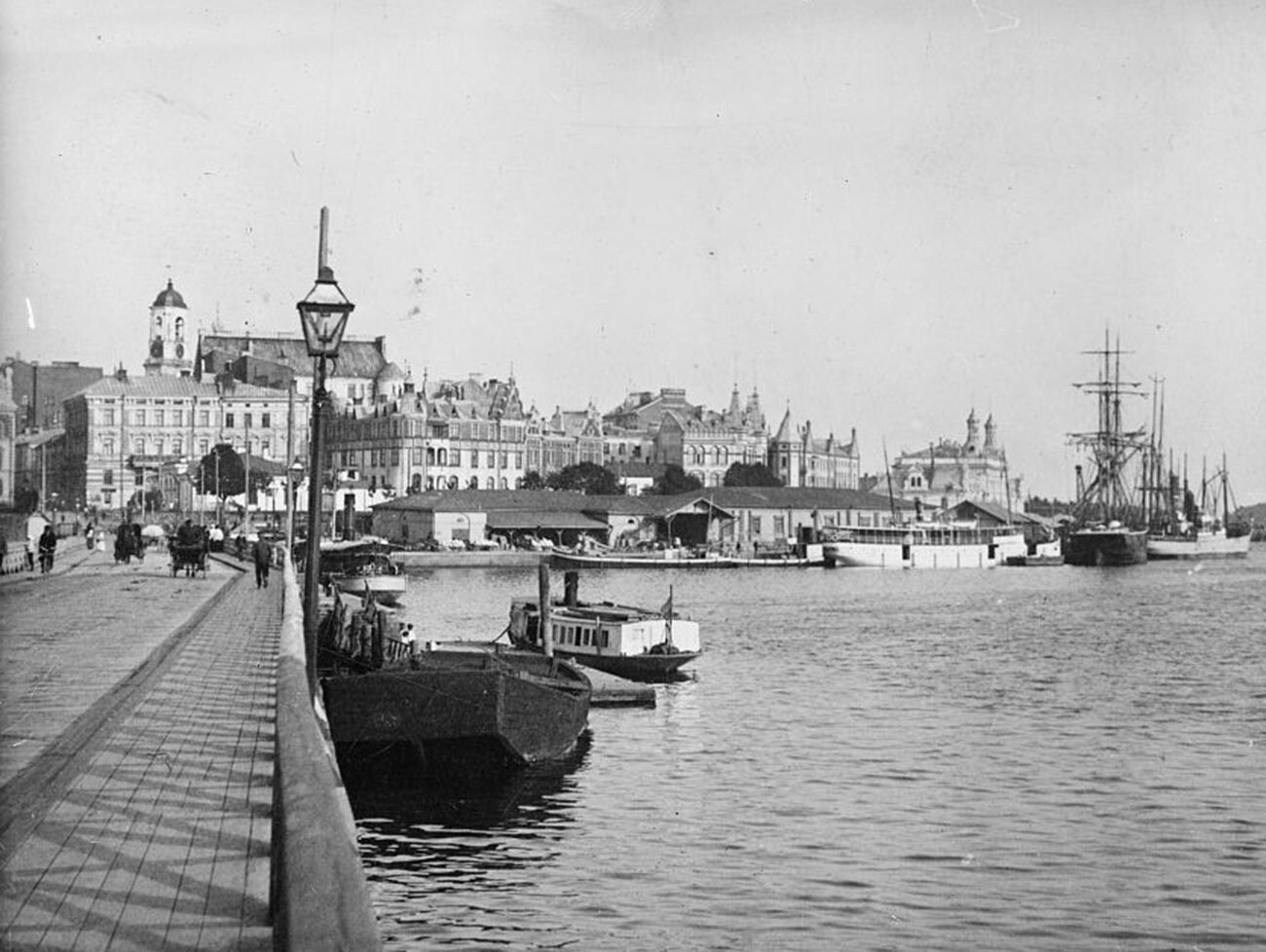 Located practically on the border with Sweden’s thirsty for revenge, the city of St. Petersburg, the new capital of the Russian Empire, protected from the north. Since the old castle had no longer played a major defensive role, Viborg saw the construction of powerful military fortifications – the so-called ‘Annenkrone’. 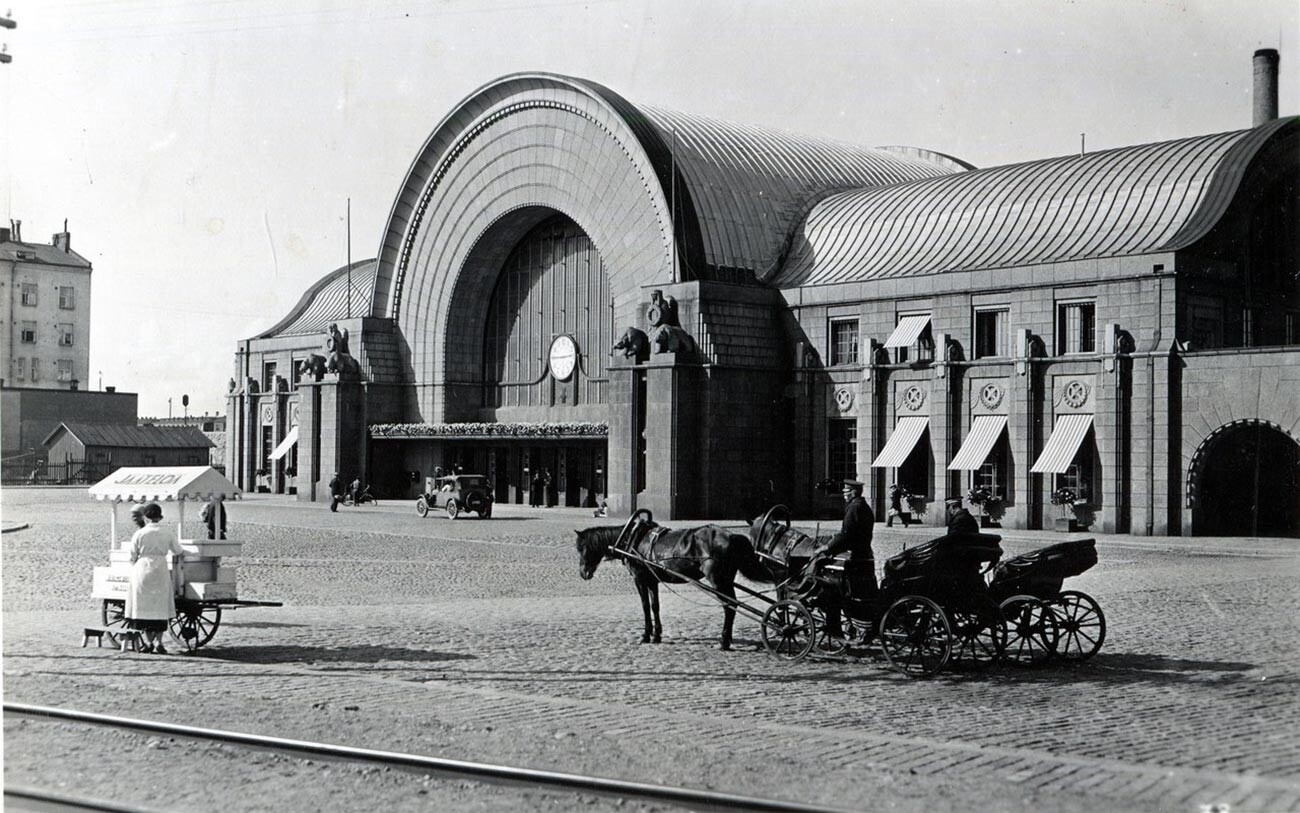 In 1743, Sweden suffered a loss for Russia, which cost it a number of Finnish territories, which were part of the newly formed Viborg government, with the city as its administrative center. 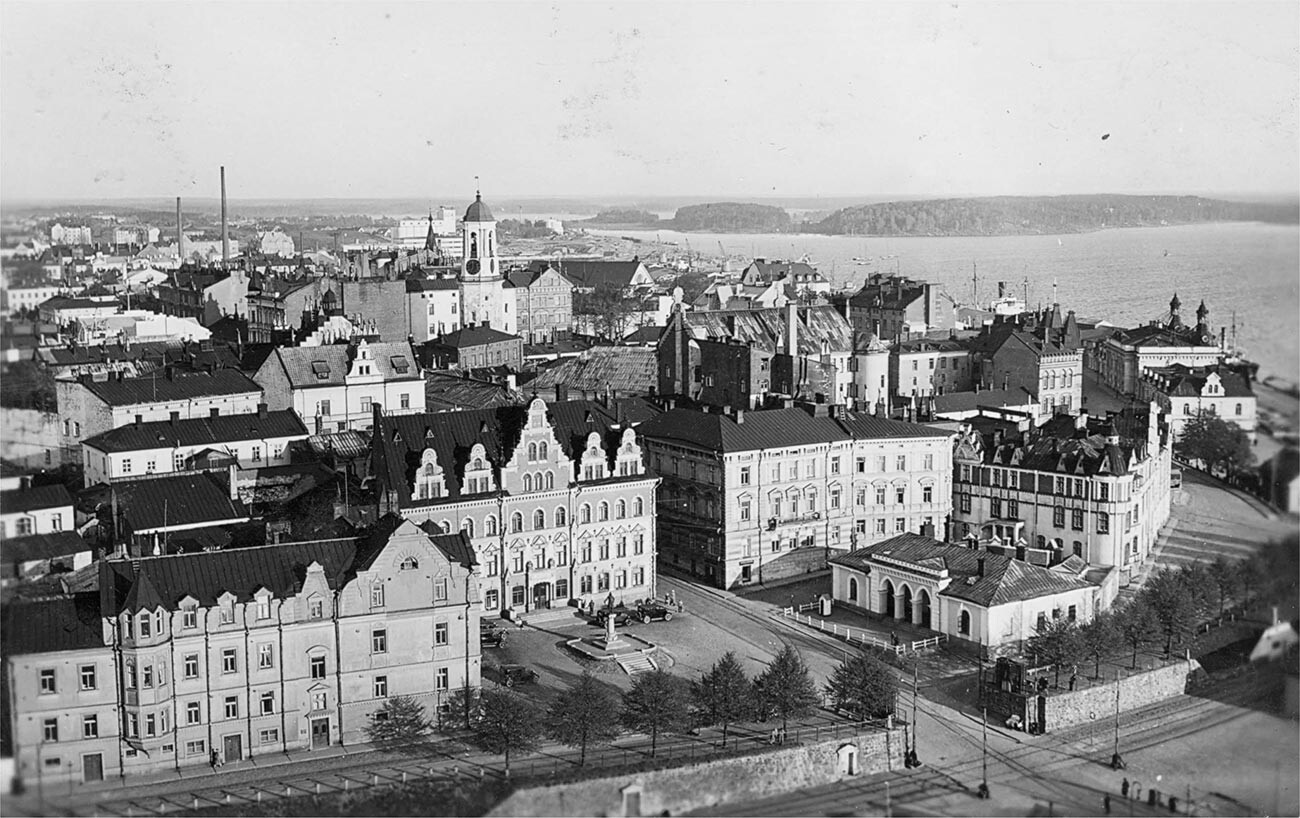 The Russo-Swedish War of 1808-1809 resulted in the former gaining the whole of Finland, which became known as the Grand Duchy of Finland. Two years later, after peace was achieved, Alexander I decided to link Old Finland to it, together with Viborg. Although the old monarch was unaware of it at the time, it had planted a time bomb that would explode later in the 1930s. 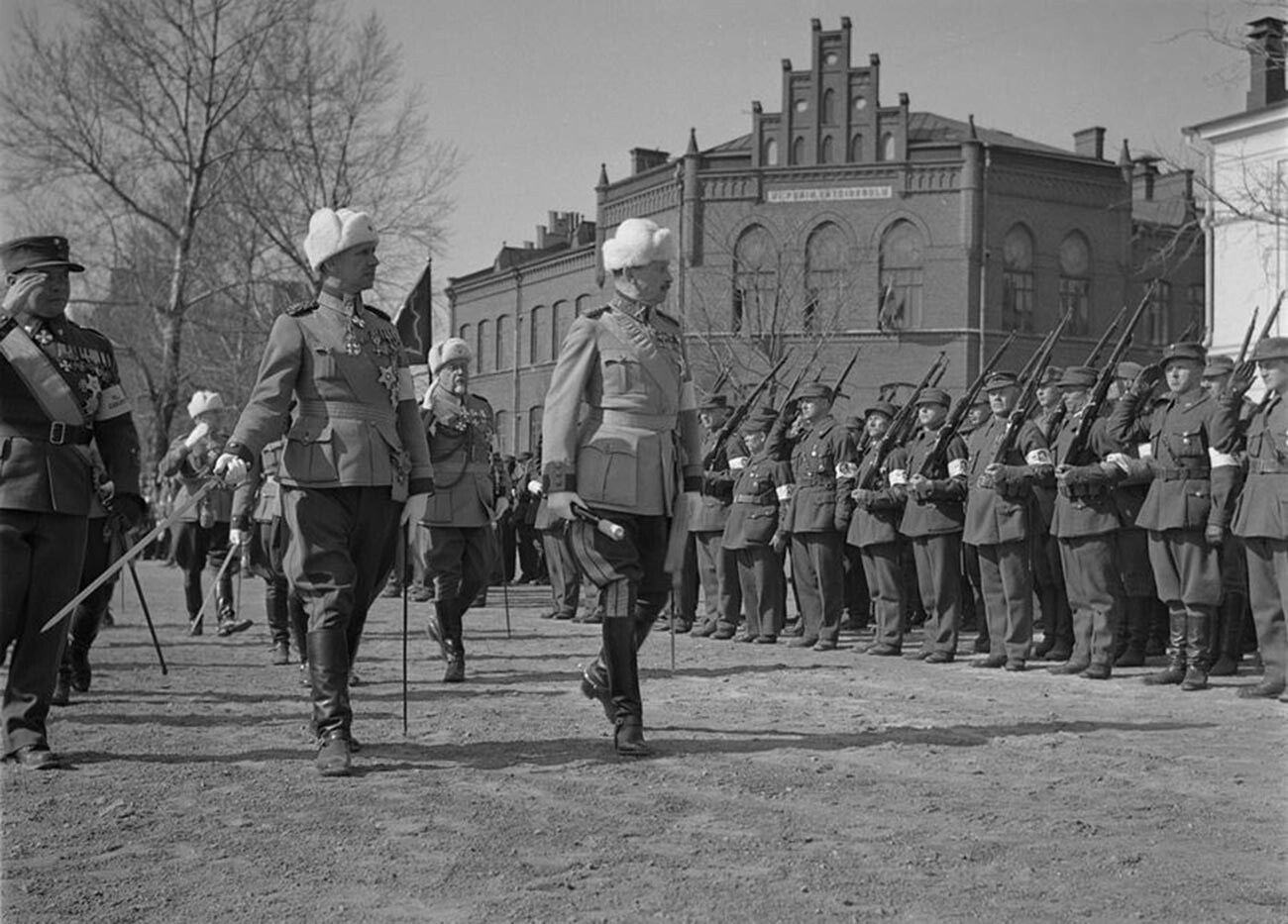 At the fall of the Russian Empire, Viborg was one of northwestern Europe’s most developed industrial centers. By 1917, the population had grown to 50,000, of which 81 percent were Finns, 10 percent Swedes and only 6.5 percent Russians. 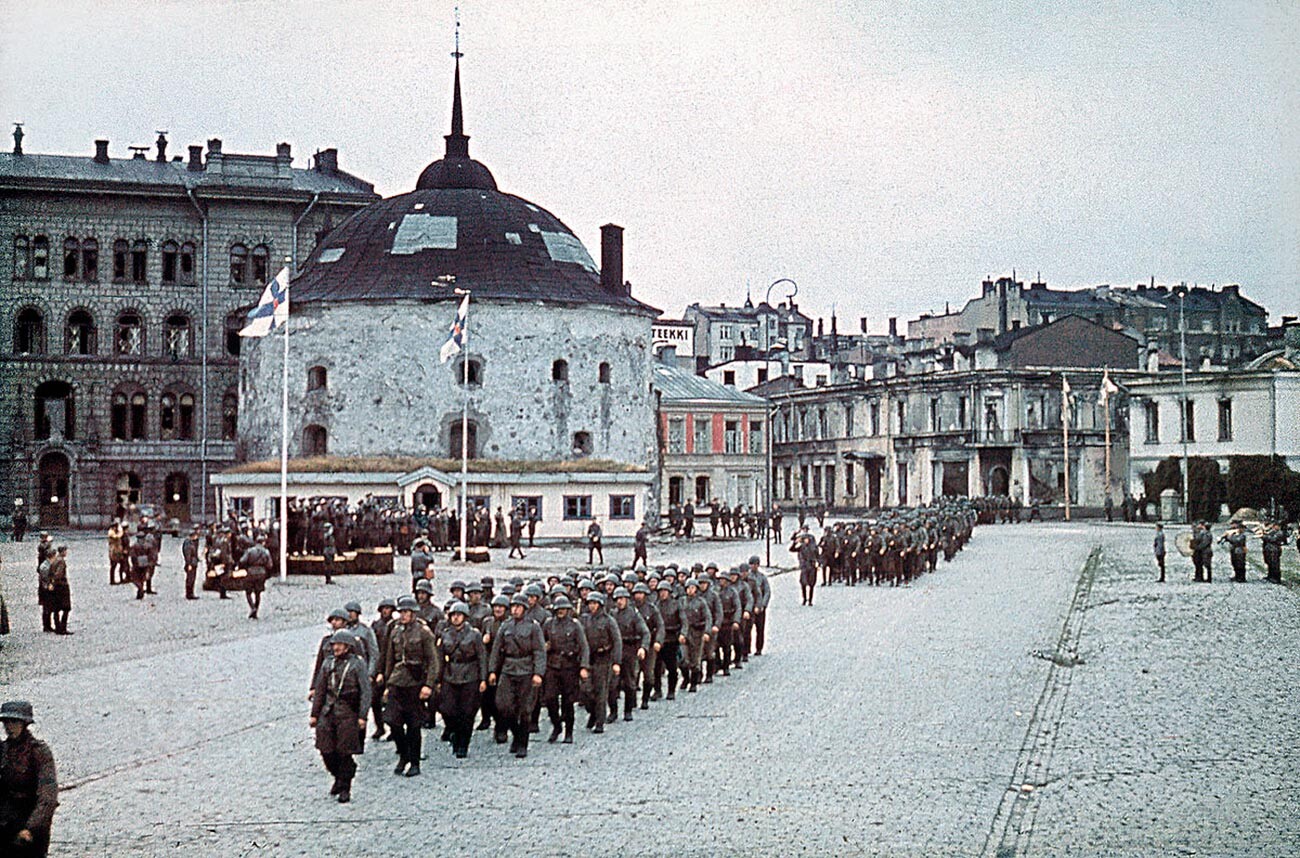 On December 6, 1917, Finland, which included Viborg, declared its independence from Soviet Russia and only two months later the Civil War broke out. The city had become one of the last strongholds of the Red Guard and its fall in late April heralded the end of the conflict. During the battle for Viborg, war crimes were committed on both sides. In response to the reds’ executions of 30 political prisoners, the whites ended up executing more than 300 in return – among them peaceful civilians. 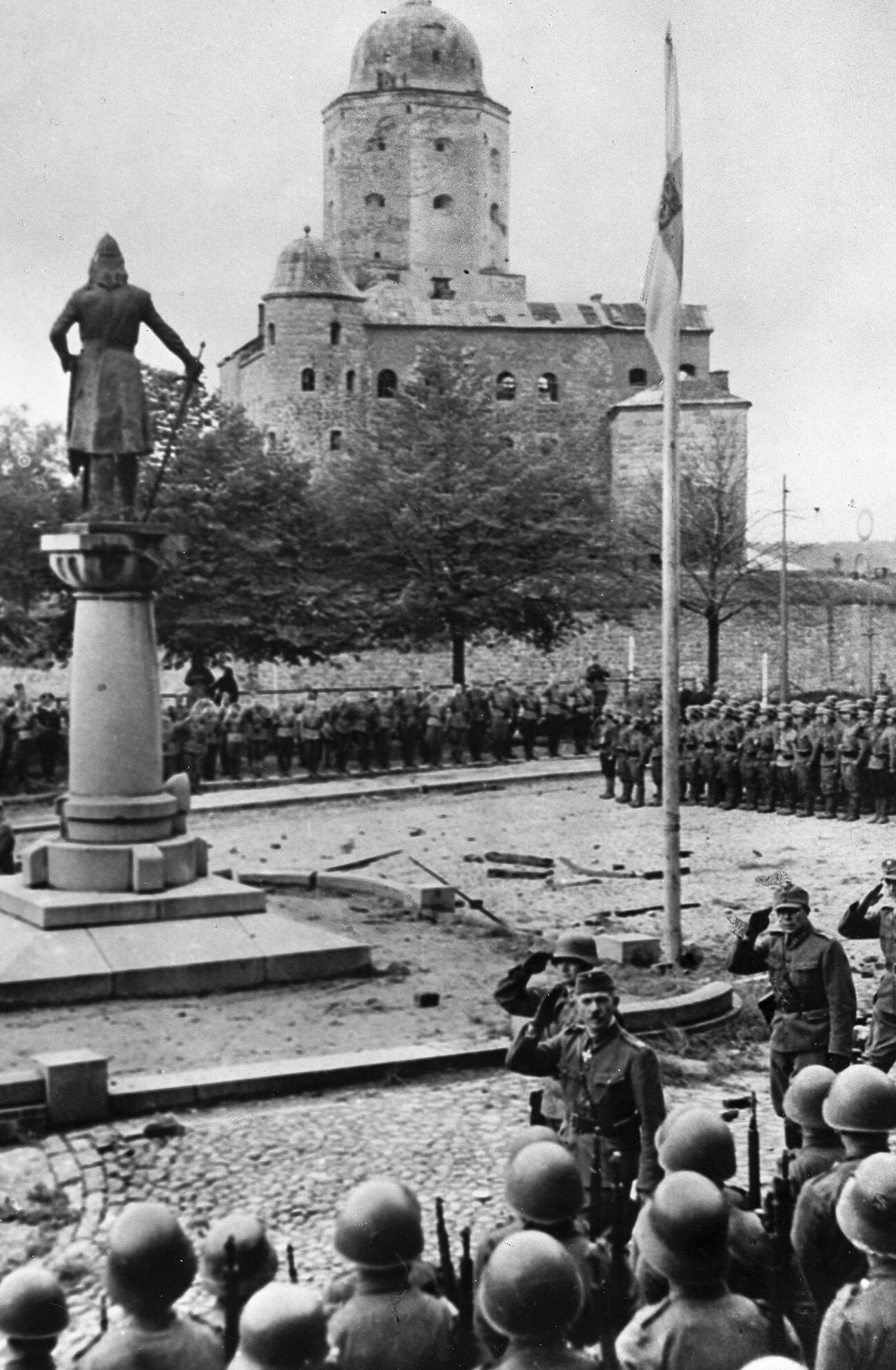 The proximity to the Soviet Union’s second most important city to Finland – Leningrad (now St. Petersburg) was a source of great concern for the Soviet government in the 1930s. Finally, the Karelian Straight and Viborg both became resting places for the battle between the Red Army and Finnish forces during the Winter War. On March 13, 1940, when the two sides signed a peace agreement, fierce fighting broke out in Viborg. 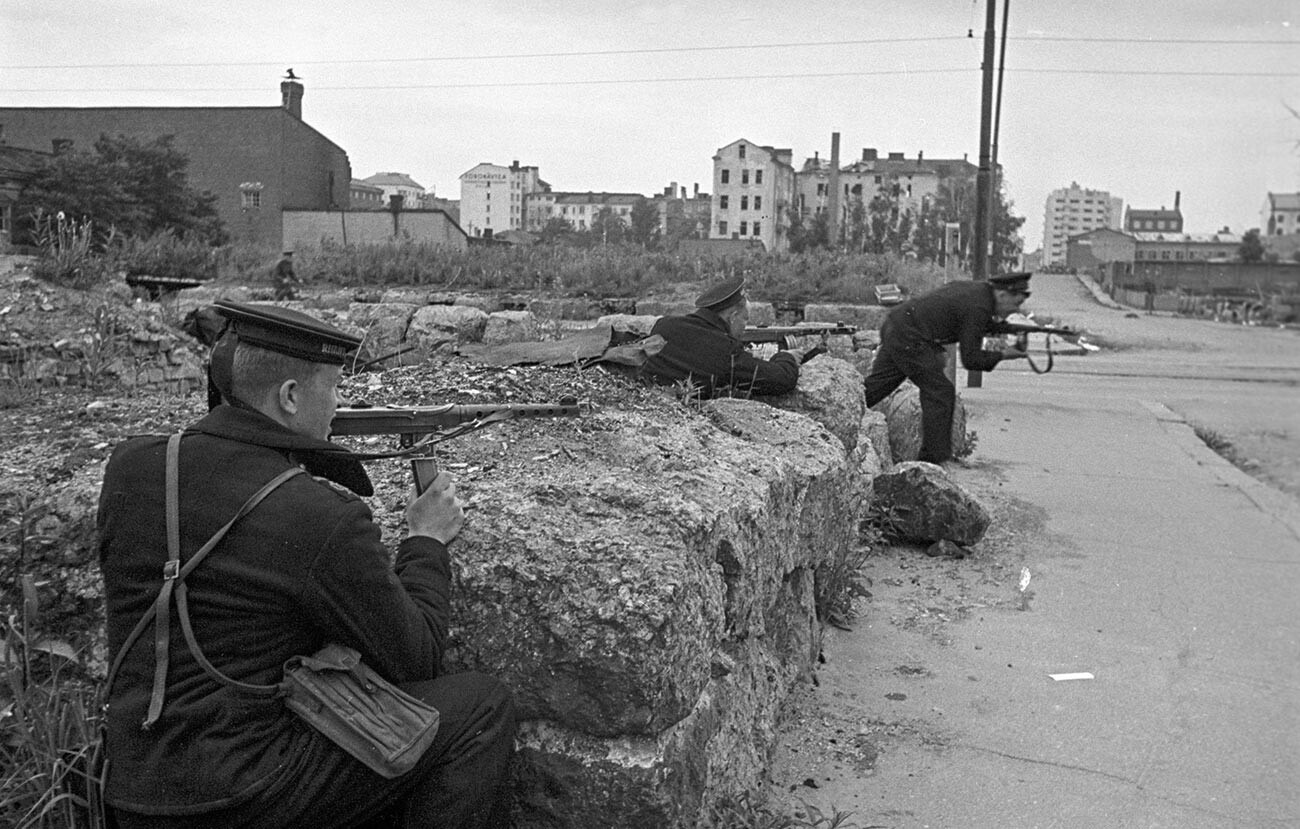 Soviet troops during the Battle of the City, 1944.

At the end of August 1941, the Finnish army, which had taken part in Hitler’s Operation Barbarossa, took up a position in the city and held it for the next three years. On June 20, 1944, Soviet forces finally liberated it. For the city that had gone through so much – after changing owners several times, the dream of peace finally became a reality. 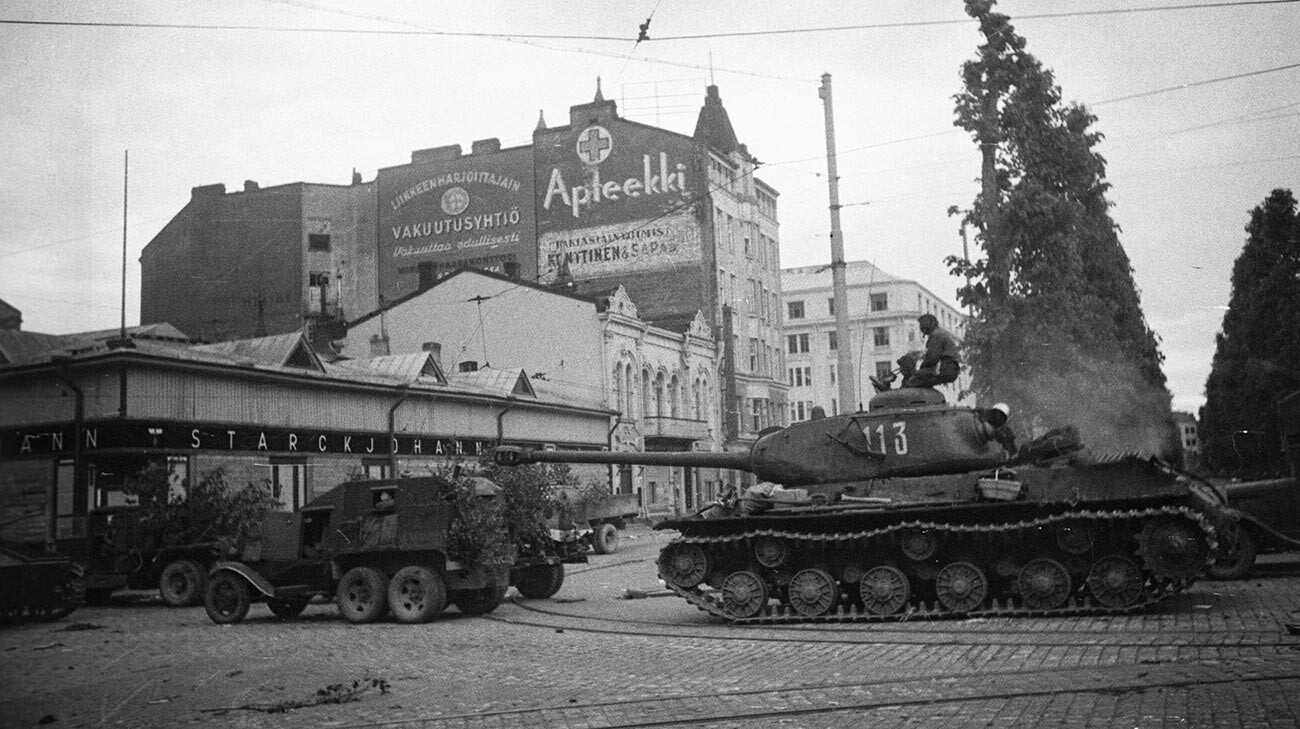 Soviet tanks on their way into Viborg, 1944.