Paul Pogba says his family experienced their “worst nightmare” when the French midfielder’s home was broken into with his two children inside while playing for Manchester United in their Champions League meeting with Atletico Madrid.

Pogba shared the news on social media and described how he and his model wife Zulay had rushed home from Old Trafford on Tuesday night after finding out about the robbery.

“Last night, our family’s worst nightmare came true when our home was broken into and broken into while our babies slept in their bedroom,” wrote the World Cup winner.

“The thieves were in our home for less than five minutes but during that time they took from us something more valuable than everything we had in our home … our sense of security and safety.

“This happened during the final minutes of yesterday’s match when they knew we would not be home. My wife and I rushed home without knowing if our children were safe and unharmed.

“As a father, there is no worse feeling in this world than not being there to protect my children and I sincerely hope that no one ever needs to feel what I felt last night.

“It is for this reason that I would like to offer a reward to anyone who has a clue about helping us. Send all info to [email protected]” 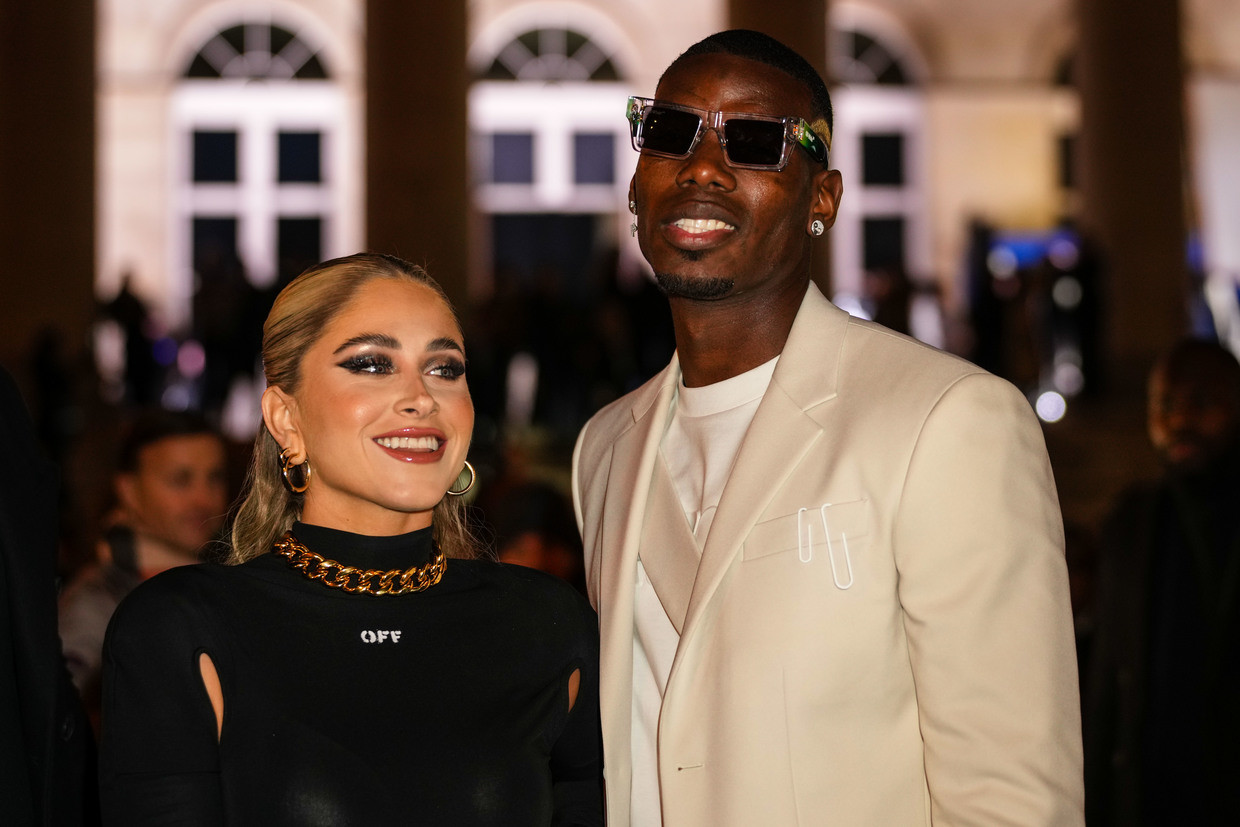 The 29-year-old Frenchman married his wife Maria Zulay Salaues, who comes from Bolivia, in 2019 after meeting her a few years earlier on a pre-season tour of Manchester United. The couple has two children together.

Before the couple’s burglary trial, Pogba had appeared as a replacement for United in theirs 1-0 loss to Atletico at Old Traffordwhich sent the English club out of the Champions League in the last 16-step with a total loss of 2-1.

Speculation has revolved around Pogba’s future with his contract up at the end of the season.

The French star is not the first United player to be targeted by criminals in recent months.

In January, the wife of Pogba’s Swedish teammate, Victor Lindelof, told how she and her young family had been at home during a robbery but were unharmed.

Lindelof had been with the Manchester United team for their match in Brentford when the incident took place.

Reports in the British media have said that Manchester United are working with players to strengthen the security of their homes.