Russify your name: What is your name in Russia

Christianity has exerted the greatest influence on Russian first names. Let’s take a closer look at the Russian equivalents of popular names for men.

The entire collection of modern Russian names can be divided into two large groups.

– native Slavic names (Vladimir, Vsevolod, Vadim, Dobrynya and Svyatoslav, together with the other “-Slavs”), which became widespread among the Slavic peoples; 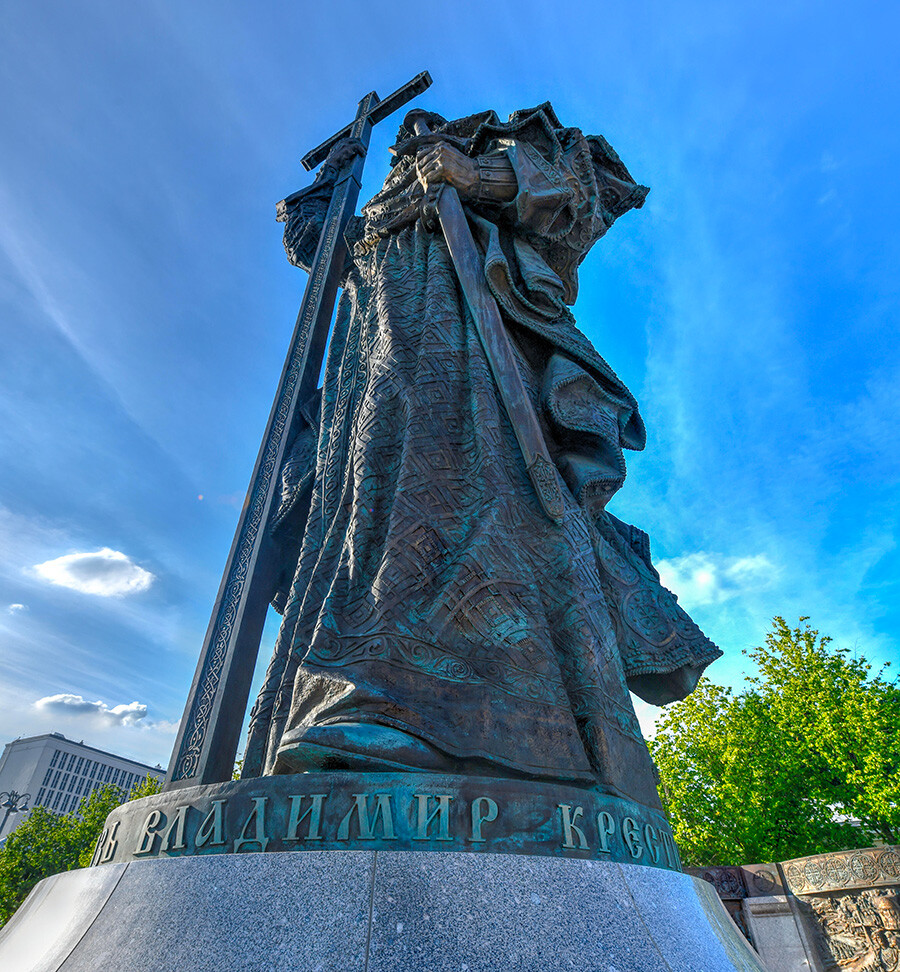 Monument to Vladimir the Great who baptized Russia

Most of the names in the second group came to Russia together with Christianity. They were recorded in svyatsy – the official Orthodox Church calendar that celebrates Christian saints on certain dates. 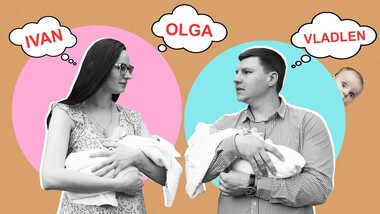 How Russians choose names for children

Before the 1917 revolution, the Orthodox Church calendar was the main source of names because naming a newborn was carried out in accordance with religious tradition. The saints who were canonized before the Great Schism “provided” the core of these foreign names.

After the revolution, when the tradition of following the church calendar was no longer followed, Russia borrowed several names directly from Western Europe (Albert and Robert from German; Anzhela and Dzhon from Angela and John in English; and Zhores from Jaurès in French).

If Aleksandr, Artur, Viktor, Mark, Nikolai, Pyotr, Anna, Maria, Elizaveta or Natalya and their counterparts in different countries all sound very similar, it is because other old names often change depending on the traditions of different nations.

What are the Russian equivalents of popular male names?

Ivan is the Russian equivalent of John, Ian or Sean in English, Juan in Spanish, Giovanni in Italian, Jovan in Serbian, Johann or Hans in German, Jan in Polish and Janos in Hungarian. Diminutive of the Ivan variant is Vanya. The origin of this name goes back to the Hebrew Yohanan, and today it is so ingrained in Russian culture that it is used as a generic term for a Russian man. 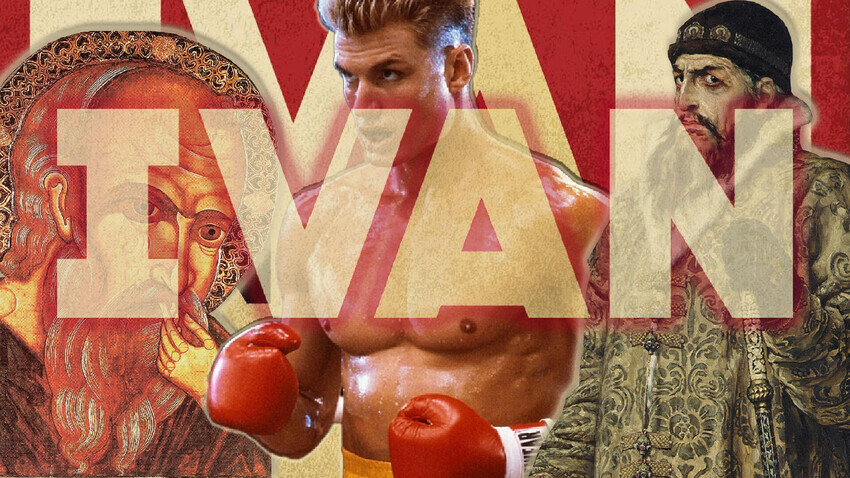 The Russian name Yevgeny, or Zhenya for short, is Eugene in English, Eugenio in Spanish and Italian, Eugène in French, and Eugen in German. The Russian version of the name, which is of Greek origin, was immortalized in world culture by Alexander Pushkin in his novel in verse, Yevgeny Onegin.

Then the Russian name Mikhail, or abbreviated Misha, is Michael in English, Michel in French, Mihaly in Hungarian, Miguel in Spanish and Portuguese, Michele in Italian, Michaël in German, Mikael (or Mika) in Finnish, and Mihajlo in Serbian. In 2008, the name Mikhail was the seventh most popular boy’s name in Russia, while Michael came in second in the United States

The Russian name Stepan, or Styopa for short, is Stephen/Steven in English, Stefan in Bulgarian, Istvan in Hungarian, Esteban in Spanish, Stefano in Italian, Etienne or Stève/Steeve in French, Stefan in both German and Serbian, and Stjepan (or Stipe) in Croatian. A character in Leo Tolstoy Anna KareninaStepan Oblonsky, styled himself in English fashion as Stiva. 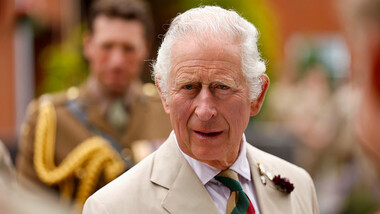 Why is Karl III called Karl III in Russia?

The Russian name Yakov, or Yasha for short, is James or Jacob in English, Seamus in Irish, Jakob in Hungarian, Santiago, Jaime or Diego in Spanish, Giacomo in Italian, Jacques or Jacob in French, Jakob in German, Jaco in Portuguese. The name comes from the biblical person Jacob. In Russian tradition, James I of England is known as “Jacob”. But James Bond (“Dzheims Bond”) never underwent such an “adaptation” in Russian.

The Russian name Georgy, or abbreviated Gosha, is George in English, György in Hungarian, Giorgio in Italian, Jorge in Spanish, Jürgen in German, Jerzy in Polish, Djordje, Djura or Djurdje in Serbian, Jurij in Slovenian, Juraj in Croatian, and Goran/Gorjan in Macedonian. In Russian, there are two more forms derived from this name, also of Greek origin – Yury and Yegor.

The Russian name Fyodor, or Fedya for short, is Theodore in English, Todor in Bulgarian and Serbian, Teodoro in Spanish and Theo in French. In pre-revolutionary Russia, this name of Greek origin had the form Feodor and was one of the most popular names: there were many days in the calendar celebrating saints with this name. The Russian name Bogdan, and also the Bulgarian and Serbian Bozhidar, are close in meaning to Fyodor: They are a calque of the Greek Θεόδωρος meaning “Gift of God”.

The Russian name Semyon is Simon in English, Simeon in Bulgarian and Serbian, Jimeno in Spanish and Simon in French and German. When someone has made an obvious blunder or has done something stupid, people in Russia address them with the phrase “Oh, Semyon Semyonovich!”, using an expression from the popular Soviet film “The Diamond Arm”. 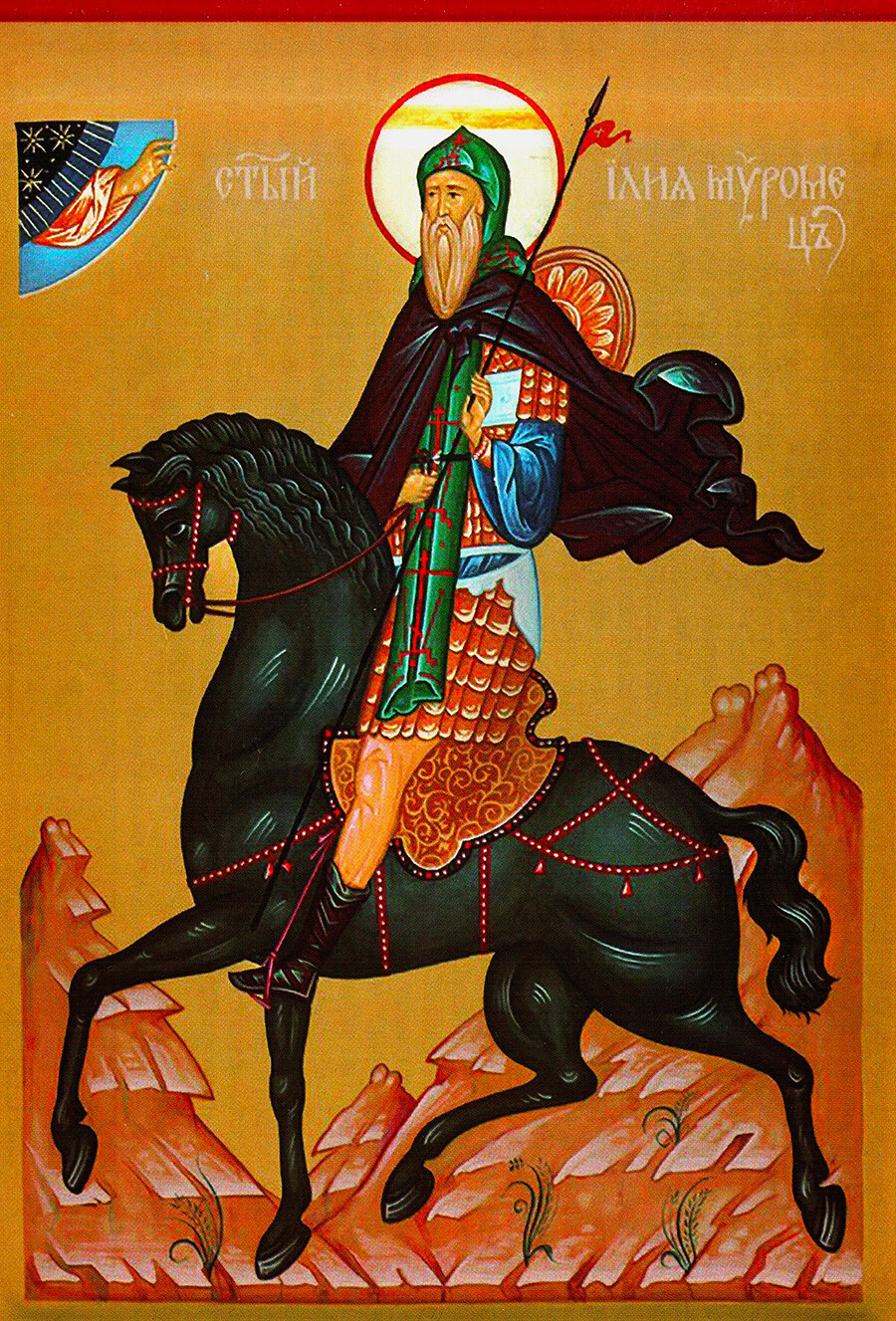 Saint Ilya Muromets, the icon of the 19th century

The Russian name Ilya is Elijah in English, Elie in French, Elias in Spanish and Elias in Swedish and German. Some Russian researchers believe that the prototype of the most famous Ilya – Ilya Muromets (ie Ilya of the city of Murom), a hero of the old Russian epic poems called bylinas – was the Venerable Ilya Pechersky who lived in the 12th century. He is considered the patron saint of Russia’s border guards, as well as rocket and missile troops.

The Russian name Pavel, or abbreviated Pasha, is Paul in English, Paul in German, Pablo in Spanish, Paolo in Italian, and Paul in French. Polina can be considered the female equivalent of the name, which is of Latin origin – it is an adapted form of the French Pauline/Paulina, formed from the masculine form Paul.

Our website and social media accounts are under threat of being restricted or banned due to current circumstances. So to stay up to date with our latest content, just do the following: